All types of European game, including the brown bear, are found in Croatia. The game hunted on our holidays is not fenced and there are no fake trophies. A lot of money is invested into Croatian hunting grounds to ensure that the animals have peace, a natural diet and enough food and drink during droughts and harsh winters.

Below are short descriptions of the types of game one can hunt in Croatia and their natural habitats.

Red deer is found throughout Croatia (except for the islands) and it is hunted at altitudes of up to 1700 m above sea level.

Wild boar is the most numerous type of big game in Croatia, and it is found throughout Croatia, (including some islands). It can cause a lot of damage to agricultural farms and hence male wild boar trophies and juveniles up to 2 years of age can be hunted throughout the year. The majority of wild boars shot in Croatia are up to 140 kg in weight but sometimes the older wild boar trophies can weight up to 320 kg and have tusks of 32 cm in length.

Roe deer is found throughout Croatia, except for the islands, and the trophies depend on the climate and their diet. Hence, most trophies caught are bronze medal trophies.

Fallow deer is found on the islands and other Croatian territories, up to 1000 m above sea level. The shooting is permitted in only a small number of hunting grounds.

Balkan Chamois lives in the mountains by the sea, at the altitude of 500-1800 meters above sea level. There are a lot of trophies and recently the third biggest chamois trophy in the world was caught in Croatia! It is bigger than alpine relative.

Mouflon sheep can be found on the islands and the internal regions of Croatia, at altitudes of up to 1800 m above sea level. There are many trophies in silver/gold medal.

The brown bear is the biggest type of game in Croatia and its habitat is in the mountains by the sea and in central regions at altitudes of up to 1800 m above sea level. The brown bear population in Croatia is numerous and thus the bear can be hunted legally without fear of endangering the species. The bears can be up to 400+ kg in weight and the trophies are high quality.

Birds can be hunted all over Croatia, including the islands.

Wolfs can be hunted only in exceptional circumstances and with special permission from the Croatian government. Their habitat is at altitudes of 200-1800 meters above sea level.

The hunting season in Croatia determines what type of game can be hunted at what time of the year. We suggest you refer to this calendar before planning your holiday. 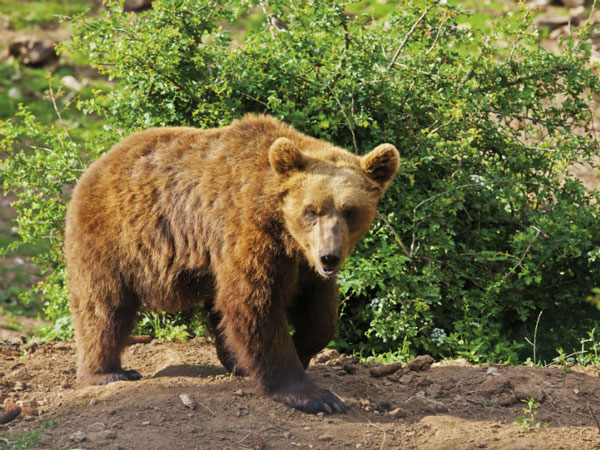 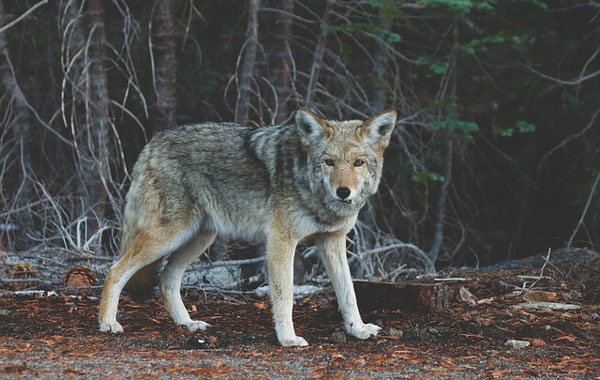