Balkan chamois is larger than Alpine chamois and we hunt the in mountains of Croatia above the Adriatic sea.

It is one of the most scenic hunting experiences you can get while hunting Balkan chamois. Hunting itself is demanding physically as you’d expect when you hunt species from Capra family and it requires long range shooting, beyond 200m. The most successful period for hunting chamois is a mating season - “prsk”, in the first half of November even though we never failed to give a few chances to our guests. 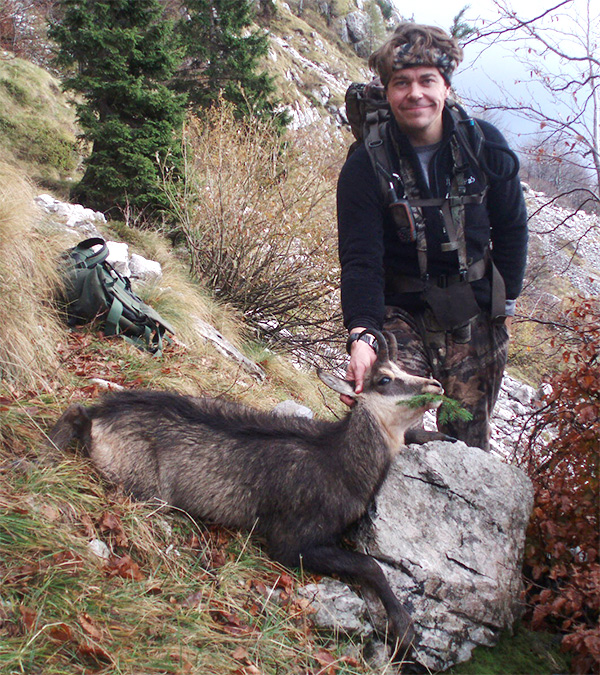 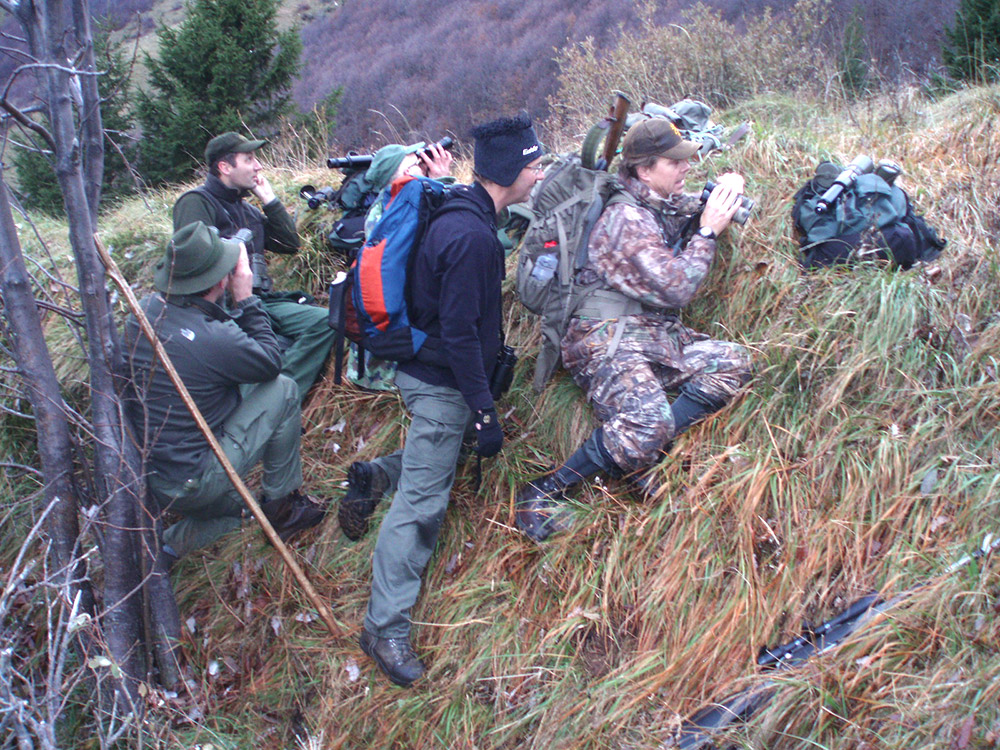 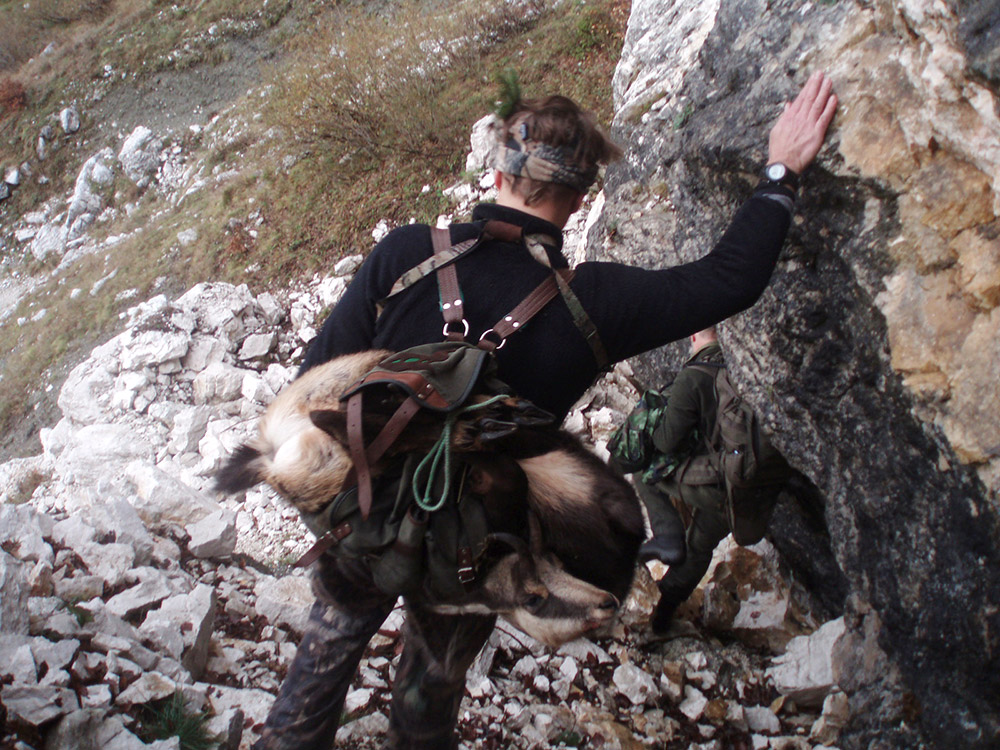 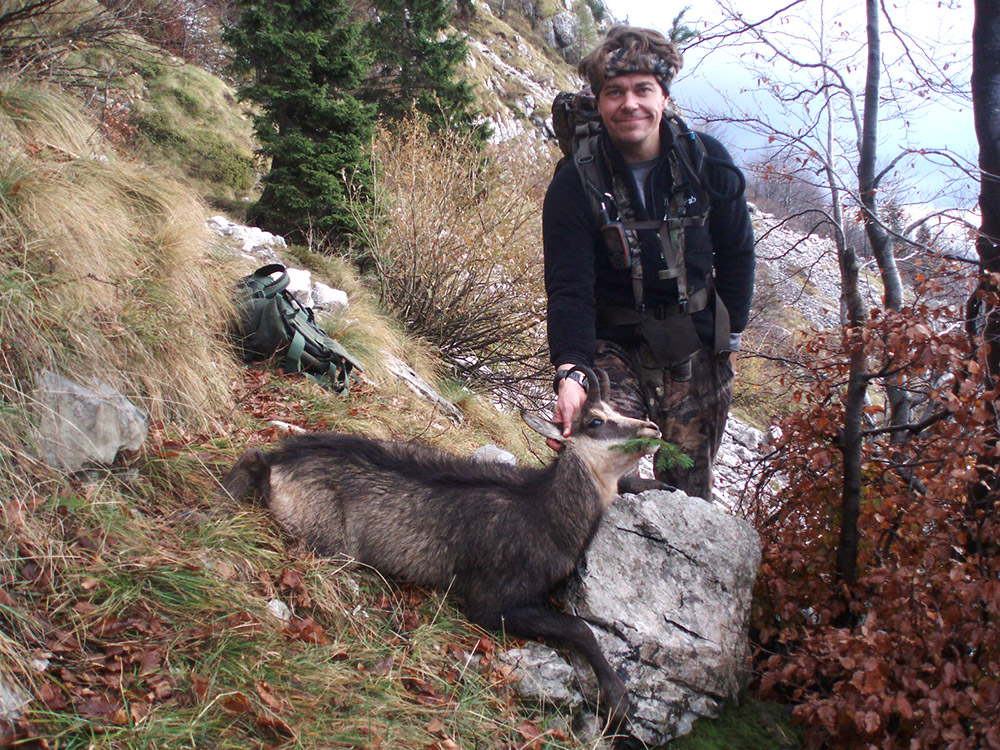 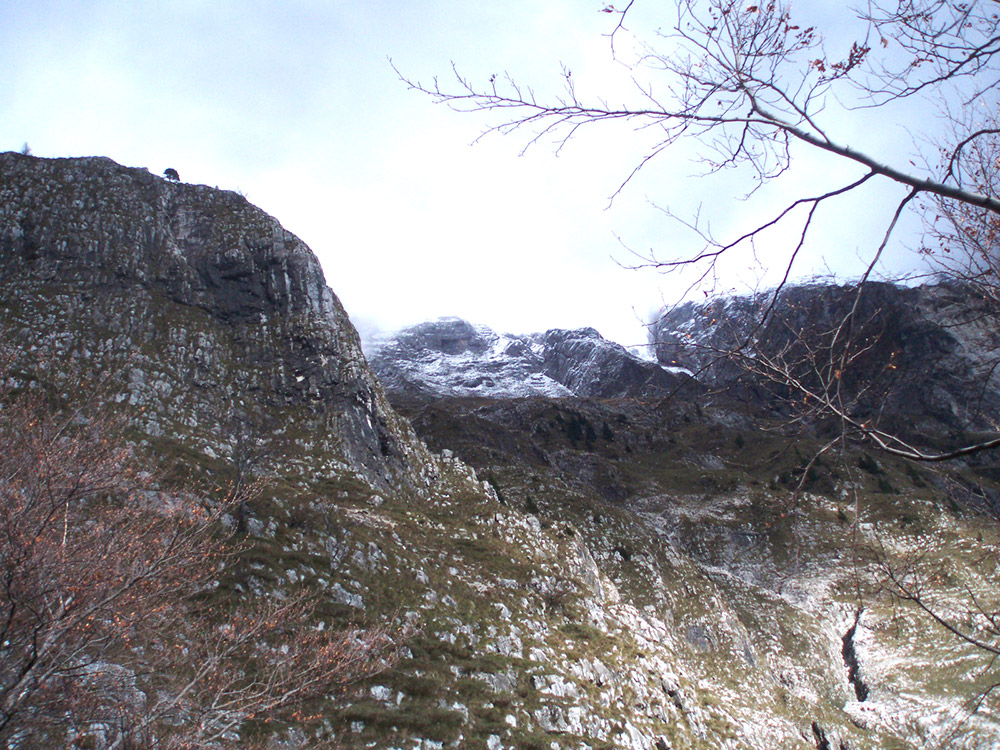 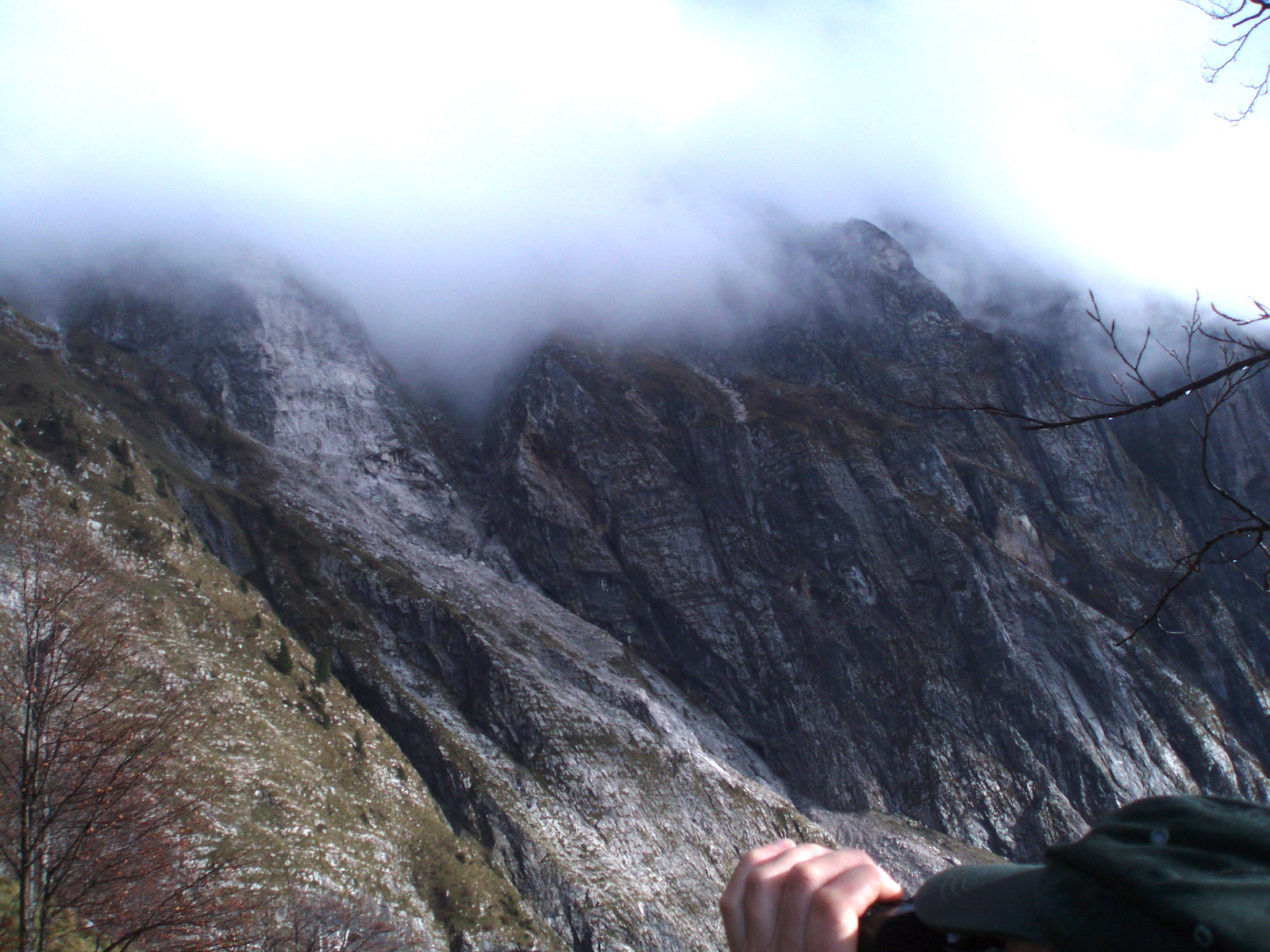 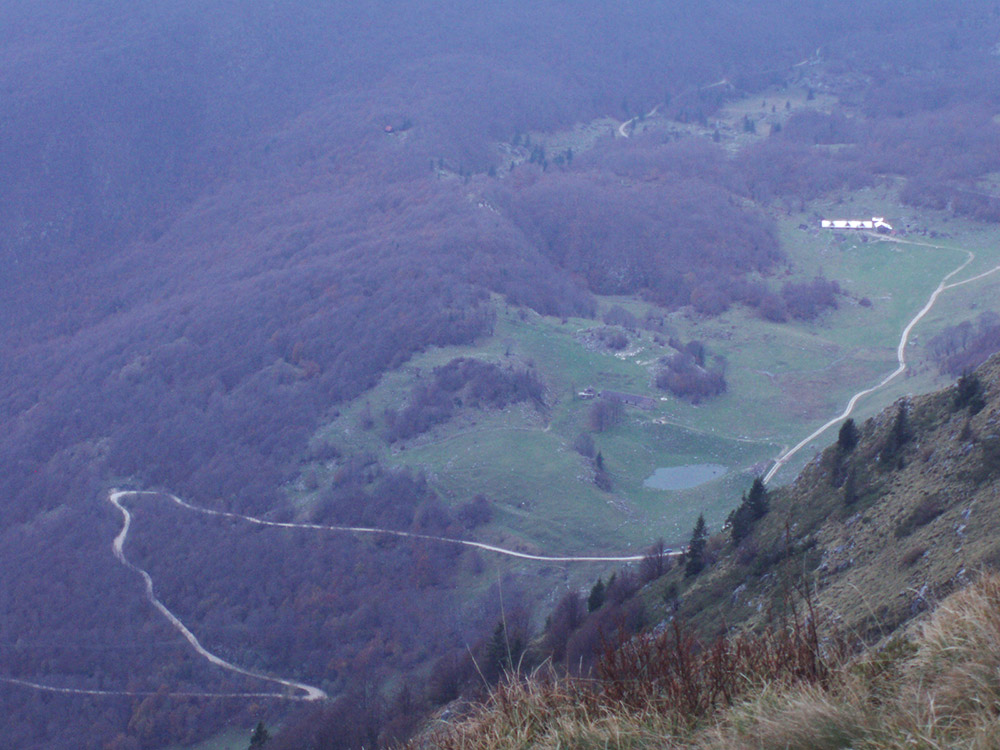 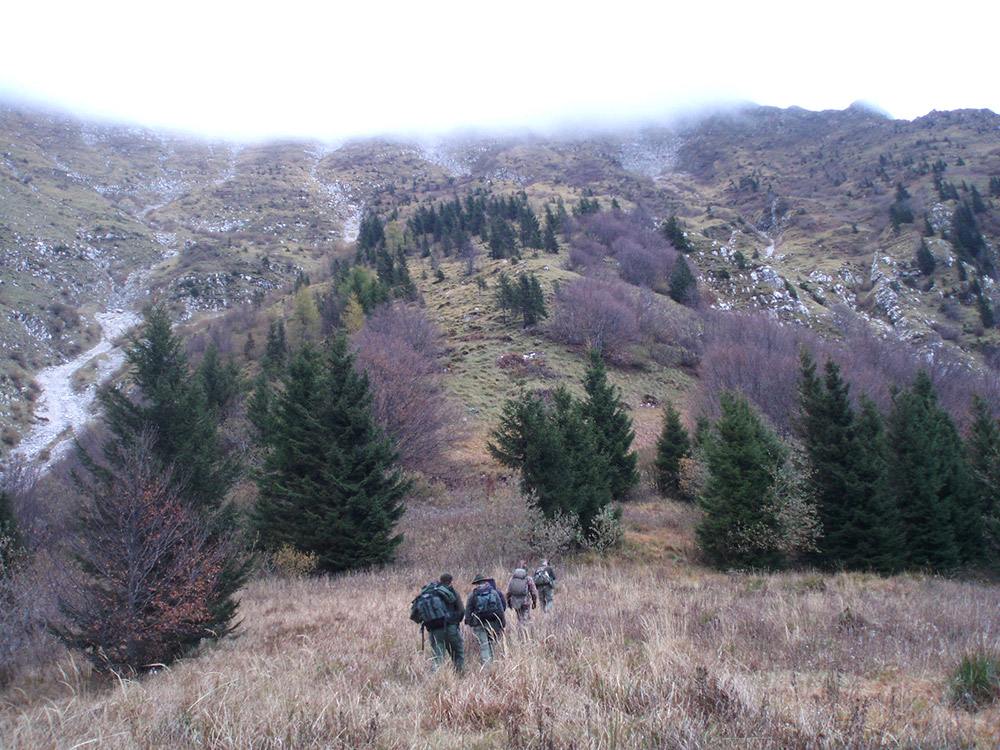