The Republic of Croatia is a democratic country governed by a parliamentary system. Tourism in Croatia has first started developing over 150 years ago, when Austrian, Hungarian and Italian aristocracy used coastal towns such as Opatija and Rovinj as their holiday destinations. Thus Croatia has a long and proud history in the field of tourism, and for the last two years has been voted as the best and safest tourist destination in the world by the World Tourist Association. Here we provide some general information that you might find useful when planning a holiday in Croatia.

Citizens of European countries and the United States of America do not require a visa for entry into Croatia (max duration of stay = 6 months). We however suggest that all individuals check the visa requirements prior to traveling as the immigration rules may change.

The Croatian cuisine is based on sea-food and meat specialties, which include barbecues and spit roasts.

Game is a highly sought after delicacy and game-based dishes are found in restaurants across Croatia. Most food is organic and home-made and everyone is sure to find a delicacy that suits his palate. The average cost of a three course meal is between €10 and €20.

The Croatian wines are of the highest quality and are highly valued across the world. The price varies between €7 and €15 per bottle.

The Croatian beers are of high quality and very affordable from €1.5 per pint.

The Croatian climate varies depending on geographical location. Winters on the coast are mild and sunny and the summers are hot and dry. Winters in central parts of Croatia are cold and snowy, while the summers are sunny and warm. 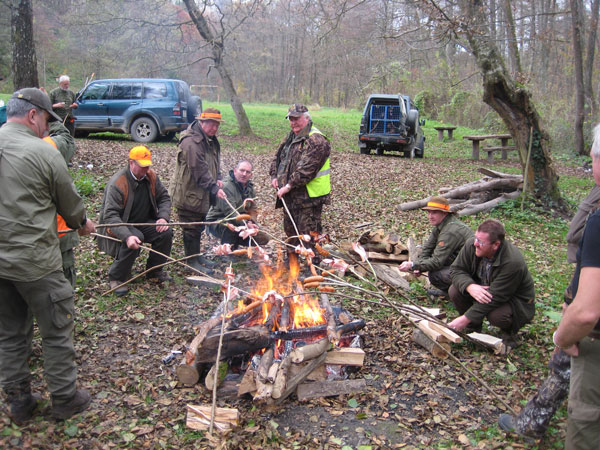